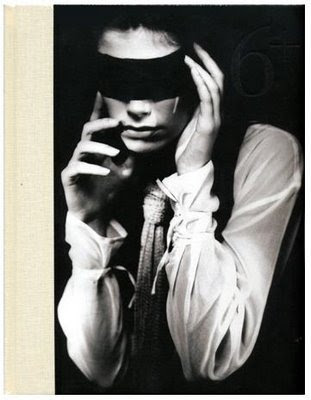 Dirk van Saene, born in 1959, studied at the Academy in Antwerp.
After he graduated he opened his own store; Beauties and Heroes where he sold his creations. With his fellow Antwerp designers (the Antwerp six) he went to London for a fashion show and this is when his success started. In 1990 van Saene organised his first big show in Paris.
Van Saene is know for his imagination, he loves to trick and amaze his audience. He is compared to other designers not willing to follow the trends. He loves originality and buying his work, people can be sure getting something original. This is shown in his work, one design can be chic and couture while another can be deconstructive.
Van Saene also won some prices, even early in his career. In 1983 he won the ‘Gouden Spoel’ price in Belgium. 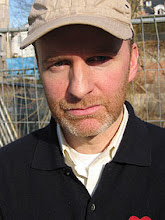 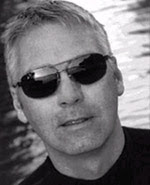 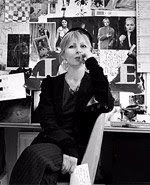